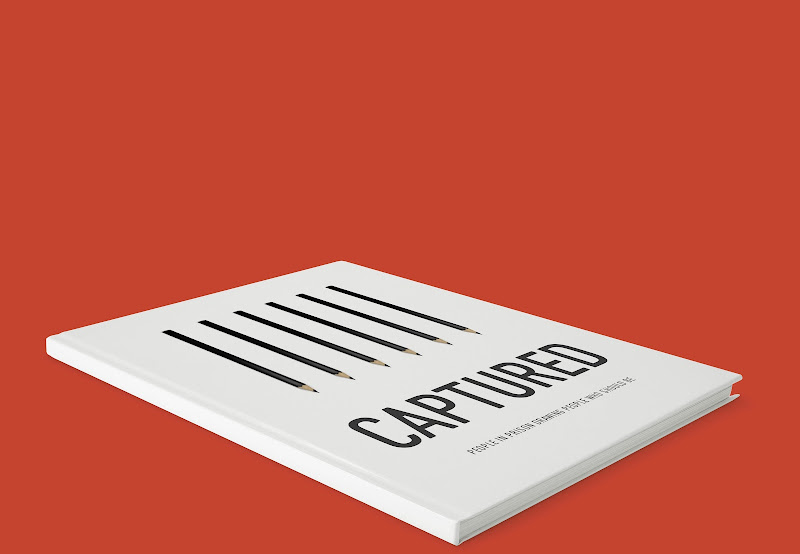 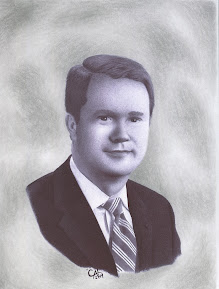 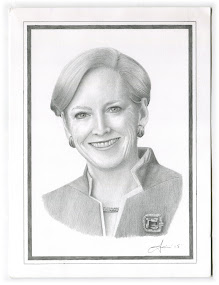 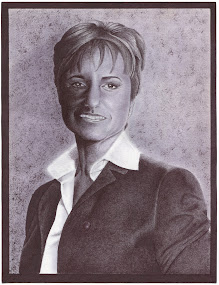 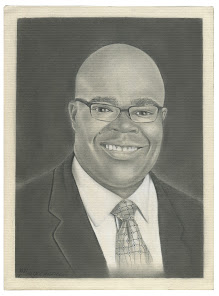 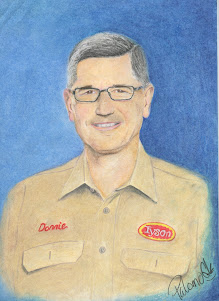 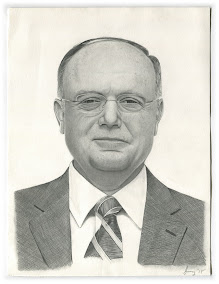 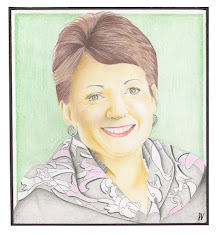 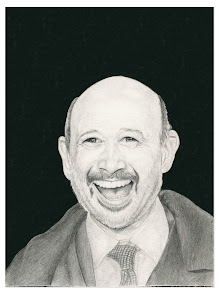 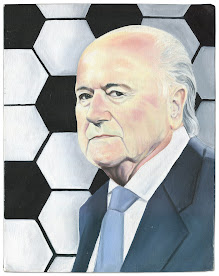 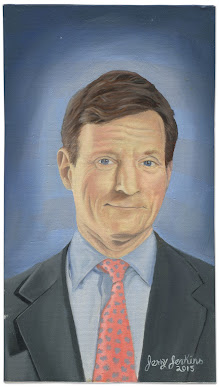 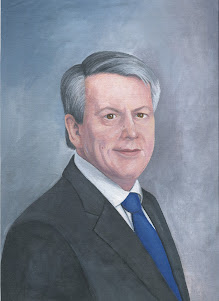 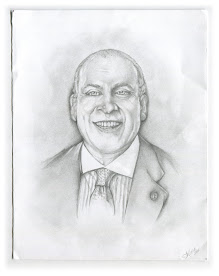 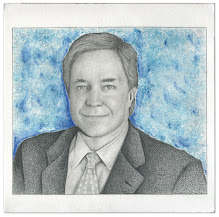 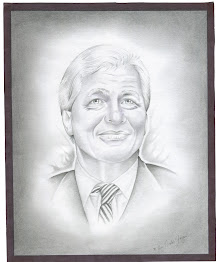 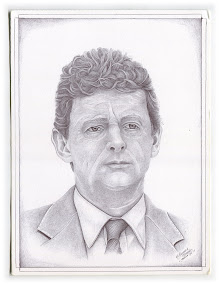 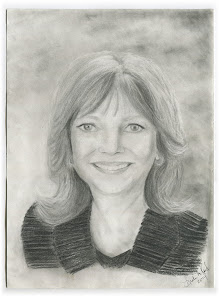 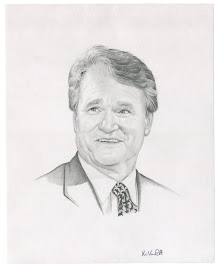 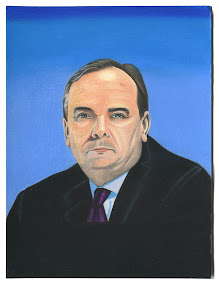 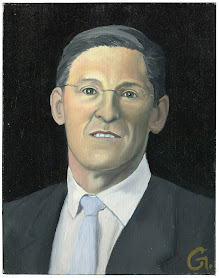 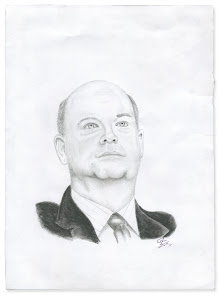 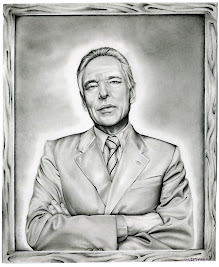 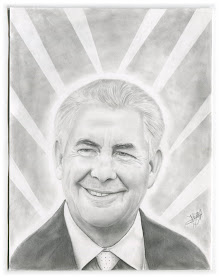 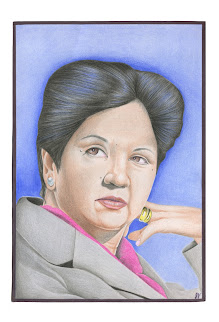 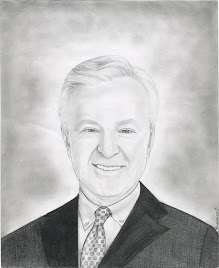 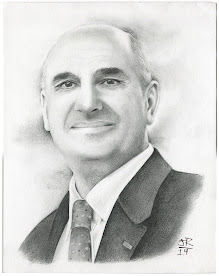 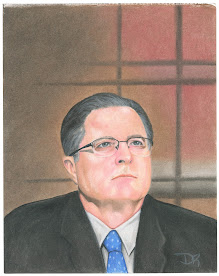 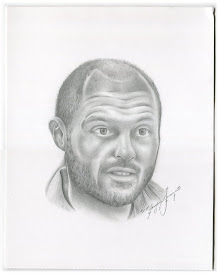 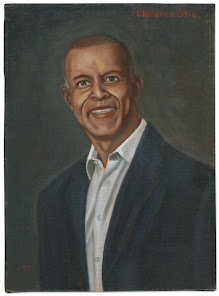 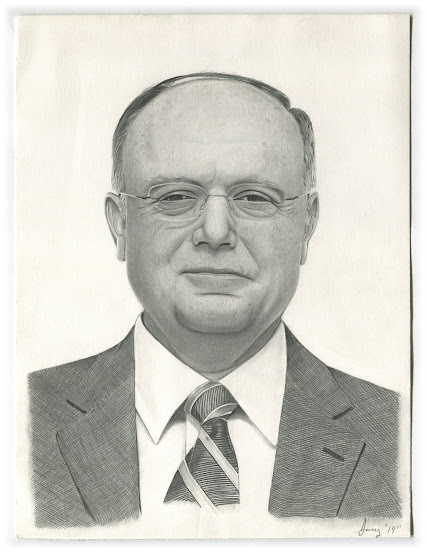 Materials: #2 pencil on 100lb Bristol board.